From Israel: “Perversity and Blessing!!”

According to news reports, some time on Sunday negotiations between Netanyahu and Gantz for that unity government should be complete.

When that happens, I will write again.  This is going out in the wee hours of Sunday morning (Israel time). Perhaps by the time you read this, there will be news.

Whatever the outcome (which has me nervous), I must say just a word about what has been going on with regard to those negotiations:  we have been inundated with rumors and reports of infighting within parties, as well as between parties.

My feeling is that this has been over-the-top reprehensible. We are in a crisis, for Heaven’s sake.  It should have been possible to tamp down some of those squabbles for the greater good.  You would think.

That said, I turn to the “blessings” part of this posting. We need to look at some good stuff, especially now.

Israel is rated the “safest country to be in” among those countries in the world contending with coronavirus in a significant way.  Our death rate is lower (per capita).  As I write, there have been 44 deaths.

In Israel, says commentator Yochanan Visser‏, the sanctity of life principle overrules everything, including Shabbat observance. “The adherence to this principle in Israel is one of the cornerstones of the state and its society whereas in, for example, Europe, the freedom of an individual has become the most important guiding principle and now hinders the campaign to beat the COVID-19 virus.”

And consider this (emphasis added):

“Israelis don’t shock easily. But we were shocked by recent news from Europe. First came the report of Spanish nursing home staff walking away from their responsibilities, leaving sick and frail patients to die alone in their beds.

“Then came the eyewitness news from an Israeli doctor in Italy who reported that Italian doctors were directed to withhold ventilators from severely ill COVID-19 patients over 60 years old in favor of younger patients. The directive was a death sentence for those older patients.

“And then came the news from the Netherlands, more subtle, but no less deadly. That country decided to let the coronavirus spread naturally through the population, until it develops herd immunity. Although less blunt in its expression, the Dutch public health policy means the virus will kill off old people and others who may be susceptible, leaving survivors who will be immune.

“Darwin would be pleased.

“Under stress, Europe is reverting to its long history of deeming some groups worthy of life; others, not so much. Eugenics flourished at the turn of the 20th century. By mid-century, eugenic morality claimed the lives of 11 million people; Jews and the disabled, gays and the Roma.

“Europe, a beacon of Western civilization so willing to preach ethics and humanitarianism to the rest of the world, is morally deficient itself once again.

“Happily, Israel is not Europe. Perhaps it is no surprise that in a country where public buses remind passengers to give up their seats to older riders by posting words from Leviticus 19:32 (“You shall rise up before the aged and show deference to the old”), concern for the older population in this pandemic is an amalgam of tender care, respect and honor. The Israeli Defense Forces are charged with protecting and caring for the needs of the elderly in this pandemic.  Their special unit has been dubbed ‘Guards of Gold’…

“Europe has a nasty habit of waving its high-minded finger at Israel. During this pandemic Europe ought to look to Israel for moral guidance…”

As an Israeli, I am enormously proud of my nation’s values.

As a citizen of Israel who is over 70, I am grateful on a more personal level for this attention.  There are cadres of young people prepared to run errands for those post-70, who are not supposed to leave their homes.  I received a call from a young person, asking if I needed anything.  I did not – because I have wonderful neighbors eager to shop for me while I remain in my apartment – but I know I can call upon them if necessary. 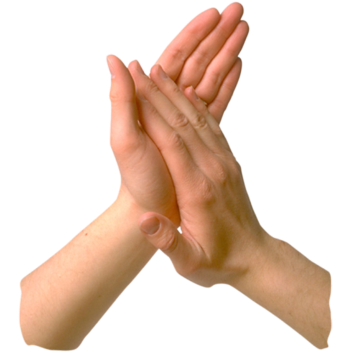 Actually, there are cadres of  young people responding in a variety of helpful ways – this, too, is built into the culture  My own granddaughters, along with many, many others, were out this past week delivering Pesach packages to the poor.

“Medtronic, the world’s largest manufacturer of medical equipment, is currently receiving large amounts of attention for its ventilator. This week, the CEO of the company’s Israel division, Yaron Yitzhari, made the decision to release all of Medtronic’s patents for the production of ventilators, in order to enable any company wishing to manufacture them to use Medtronic’s blueprints, for free…

“We didn’t just release the patents,” he clarifies. “We’ve made available all the details of the manufacturing process, for anyone who’s interested in manufacturing ventilators himself…

“Our goal is to prolong lives – to save lives, in fact. This is what’s needed right now, in the emergency situation we’re in, and this consideration comes before everything else. These are unusual times, and they demand of us to act in unusual ways. So, when it comes to calculating the financial impact, it has negligible weight, because the main thing is saving lives, and that’s what our company knows how to do.” 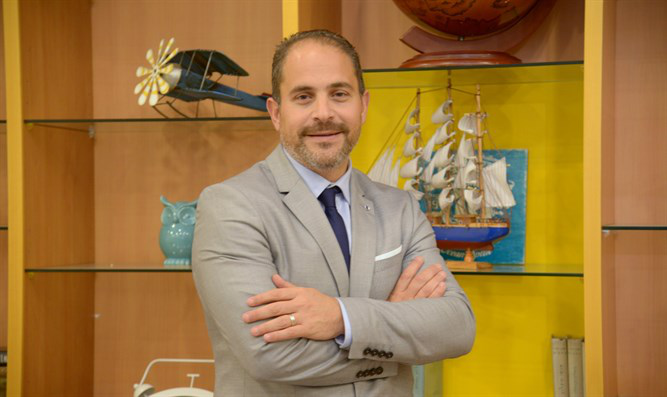 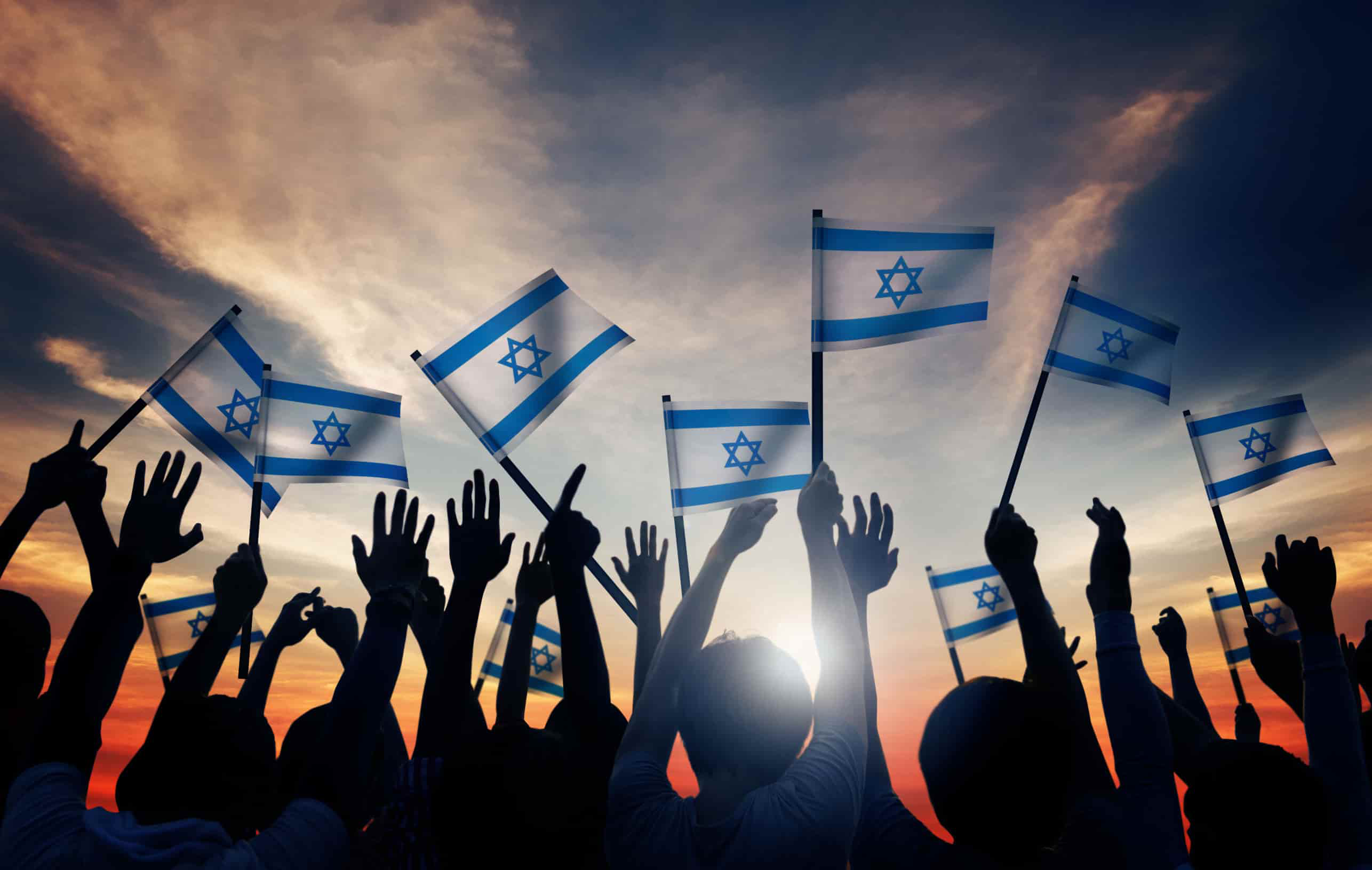 An interesting additional note about Europe:  It is being said that this pandemic may spell the end of the EU in significant ways.  All of a sudden, borders that were supposed to be open are closed.  And when one nation needs assistance with managing the coronavirus, as Italy has needed, other European nations are too focused on doing for their populations to pay attention. They are not “one” after all.

In a nutshell, nationalism may be in vogue again to a degree that could not have been anticipated.   Could it be that the Europeans will then have a different view of Zionism, which is Jewish nationalism?  Nah, probably not.  They are not likely to change that much.

And so, here I am, coping far better than I thought I would, alone for weeks now.  Zoom shurim (religious lectures), video WhatsApp calls with family, and frequent phone calls with friends help a lot.

But it is true, what they say: that this time allows for contemplation and for appreciation of what truly matters.  Small things, which I might not have noticed in my “normal” hustle, are celebrated.  I sit in my much-treasured rocking lounge chair in my sunroom and look out at the blue sky, and the green of the trees: I celebrate the peace and the beauty of the moment, and its Creator.

I think at considerable length about what I will do when this time is over, and I hope it will bring enhanced closeness with those I love.  We will appreciate each other more than ever.

The time may be coming before too long: officials are making noises about encouraging statistics.