From Israel: “Madness, Disaster and Promise!!!”

Wednesday night and Thursday are Tisha B’Av – the day that  marks many catastrophes that have befallen the Jewish people, most significantly the destruction of our Temples. It is a time of mourning. 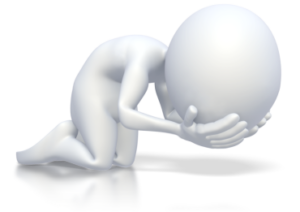 Tisha B’Av calls for contemplation, and this year is particularly difficult.  Not only for us, as a people, but because of the implications of corona, and the problems of the world, to which we are connected and which weigh heavily upon us.

These are tough, tough times.

And yet, I am going to begin this post with an upbeat story.  It is not my habit to discuss family but today, for a specific reason, I will:

Last week, two of my granddaughters (sisters) visited me – with masks and social distancing.  The younger was talking about her application to be a nurses’ assistant within the Sherut Leumi (National Service) program.  This is a program primarily, but not exclusively, for religious girls who don’t do army.

The elder – who had done her Sherut Leumi service in part checking on seniors who live alone and might be in need of assistance – was speaking about this program.  She expressed a conviction that every young person should spend time giving to the country before pursuing personal goals.

That, for me, was a WOW!  And it is not only these two granddaughters.  I have a grandson who is doing stunningly good work on behalf of Israel, as a volunteer, as he studies in his yeshiva. And my friends tell similar stories about their grandchildren. They are typical of the religious Zionist young adults in this country, and others as well, who are ready to give of themselves for the good of the country.  Some, for example, volunteer to assist with harvesting of crops when farmers do not have a sufficient number of workers, especially now with corona.

These young people are our strength and our future.  My pride in them sustains me. And because of them, I know we will be OK, no matter how grim the situation sometimes seems. 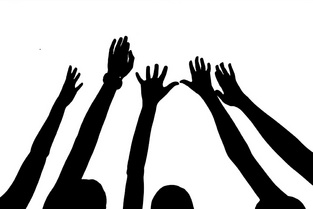 John F. Kennedy reflected this sentiment when he declared, “Ask not what your country can do for you; ask what you can do for your county.”  But that was almost 60 years ago!  This is no longer the national ethos in the US – today it’s mostly gimme, gimme, gimme.  And this is perhaps one of the problems at the heart of America’s critical malaise.

We have been struggling through a difficult time here in Israel.  It is not all over, by any means, but I sense that we have perhaps come past the worst of it.  Sometimes it’s subtle, and a matter of tone.

Corona numbers are still very bad, but a corona czar has been appointed at long last. In the end it was not Gabi Barbash, whom I expected to take the position last I posted. Prime Minister Netanyahu and Health Minister Edelstein last Wednesday evening jointly announced the appointment of Professor Ronni Gamzu, who is CEO of Ichilov Hospital and previously served as Director General of the Ministry of Health.  In April he was tapped to develop a plan for managing senior care facilities against corona.

The fact that Netanyahu and Edelstein made the announcement together was not a small matter; they had been at odds over one issue after another and obviously had decided to present a unified image.

Professor Gamzu will oversee the testing in all laboratories throughout the country, and will manage the network of epidemiological investigations in order to identify carriers and those who have been in contact with them. He is currently assessing the situation and will soon come forward with his plan. Now that there is one address for planning how to go forward, there is hope that the situation will improve. He would consider a full lockdown only as a last resort.

There is no question that one of the loci of coronavirus infections has been the frequent anti-government demonstrations in Tel Aviv and Jerusalem that have expressed discontent with the economic situation because of corona and lack of consistency in government regulations. 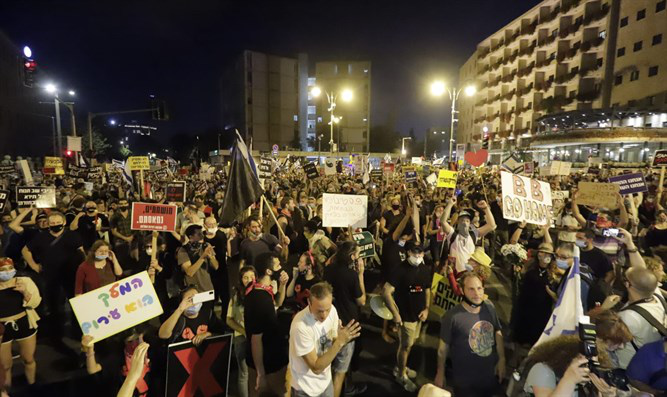 It has been observed that there is something ludicrous about allowing no more than 20 people to come together to pray, while perhaps thousands are crammed together on the street, most without masks and shouting.  But protest by the people is taken very seriously as a civil right and attempts to limit it are labelled anti-democratic.

The fact that these protests have been overtly anti-Netanyahu has heightened the argument (pro and con) about allowing them to continue. I myself am put off by what has been the raucous sometimes violent behavior of the demonstrators.

Now, from a member of the Knesset has come a suggestion that some partial limit be placed on these demonstrations because of the need to guard public health: it is not only the right to protest that is important, the health of the populace also matters and these protests are a “coronavirus incubator.”

While I agree, I have serious doubts about how successful efforts to contain demonstrations would be. But I am hoping they will dwindle now, as the new corona czar may inspire greater confidence and Netanyahu is speaking of further financial relief for those who have lost work or whose businesses cannot stay open.

There is still talk about imminent elections, but it has significantly diminished. In part, I suspect, because President Rivlin read the riot act to those toying with this option:

“As a citizen and on behalf of us all, I say: Get a grip! Stop the talk of early elections, of that terrible option at this time, and save yourselves from it. The State of Israel is not a rag doll that you drag around as you squabble.” 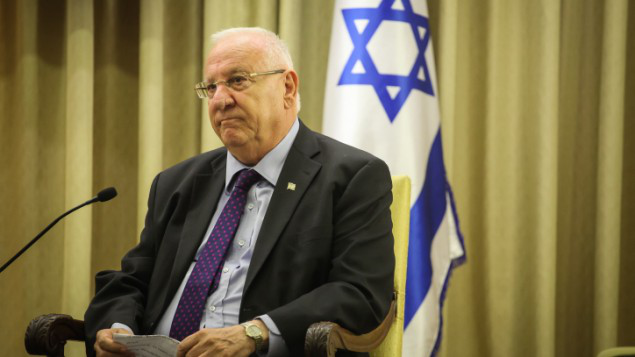 At roughly the same time, Netanyahu declared reports that he was aiming for early elections “absurd.”  “We are in the midst of a coronavirus crisis. We have to deal with it.  We also have to pass a budget.”

His enthusiasm for bringing in a new, right wing coalition may have diminished because Likud has gone down in the polls. This, too, is a reflection of the discontent of the populace. The right wing would likely still carry the day, but not with the resounding numbers that were indicated in polls just weeks ago.  And one poll suggested the two factions would be neck and neck again.  Been there, done that.

That said, the argument about passing a one or two year budget has not been resolved, although there are signs that in the end it will be.

Communication Minister Yoaz Hendel and Mk Zvi Hauser (both Derech Eretz) are trying to speedily advance a bill that would postpone the deadline for approving the budget.  This would give the parties additional time to work out matters without going into the default of automatic new elections.

And today there are reports that representatives of the haredi parties are urging Gantz to accept the one year budget.

What is most likely to bring Netanyahu and Gantz together in the end is the threat of Hezbollah in the north.  When it comes to issues such as this, we almost always pull together.

A week ago Monday night, there was a series of airstrikes – broadly attributed to Israel – on targets south of Damascus that hit weapons depots and military positions belonging to Syrian regime forces and Iran-backed militia fighters; these strikes came some ten days after Iran and Syria had signed an agreement for Iran to upgrade the Syrian military’s air defenses.  There have been on-going Israeli strikes in Syria.

In the course of these strikes, a Hezbollah senior commander operating in the area was killed. In spite of Israeli efforts to de-escalate the situation via a message delivered by Russia (as Hezbollah was not the target of the attack), and indication that Israel would take action by Hezbollah very seriously, retaliation by Hezbollah was anticipated. Israel went on high alert in the north.

On Monday, some five Hezbollah terrorists crossed the border from Lebanon into Israel, near Har Dov; the IDF opened fire on them and they drove them back into Lebanon.  No Israelis, soldiers or civilians, were injured.

Hezbollah denies that any of its people crossed the border, as claimed by Israel, and says the retaliation is yet to come.

Israel, needless to say, remains on high alert in the north.

Netanyahu, as a highly security-minded prime minister, and Gantz, as defense minister, met on Monday to discuss the situation going forward.  They then held a joint press conference from the Kirya, military headquarters in Tel Aviv.

“Hezbollah needs to know that it is playing with fire,” Netanyahu said.

While Gantz declared, “Israel is more determined than ever to prevent any harm to its sovereignty, its soldiers, and certainly to its citizens…

“Anyone who dares to test the power of the IDF will endanger himself and the country from which he operates.” 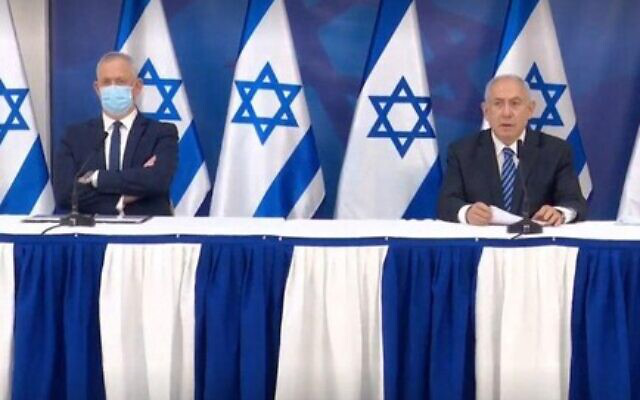 While my message here is one of incremental hope for an improved situation in Israel, I deeply regret that I can hardly say the same about the US. As I monitor the situation there (much of which leaves me aghast) and speak with Americans on the scene, I conclude that the crisis is deepening.

I plan to focus on this the next time I post.