More than 60% of the volunteers with Israeli emergency response service Magan David Adam are teenagers.  By percentage, this is a far bigger youth corps for emergency services than is found anywhere else in the world.

The Education Ministry requires 60 hours of volunteer service for graduation.  Since 1993, MDA has been offering a 60-hour course for 15-18 year olds, which fulfills this requirement.  It is not mandatory to serve on ambulances after training, but many young people opt to do so. Working under the supervision of a senior MTA, they are permitted to perform emergency services.  Both Jews and Arabs volunteer. 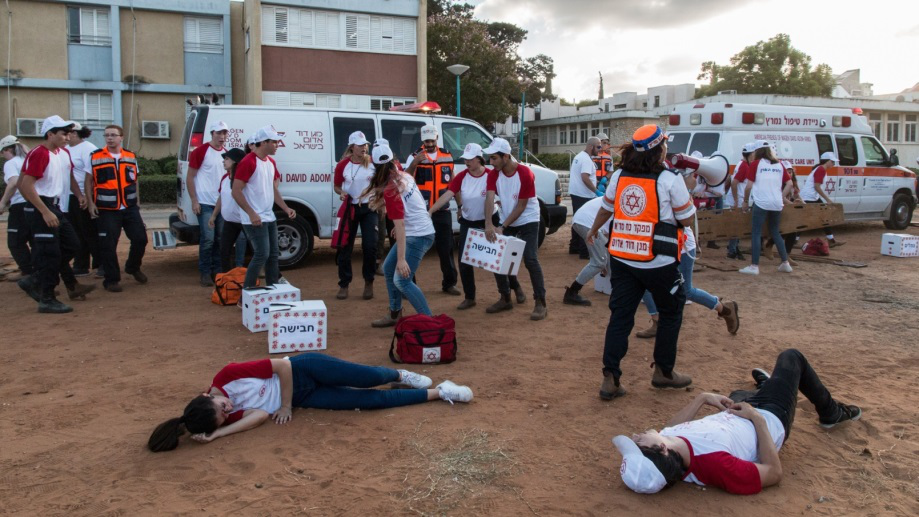 Tel Aviv is the most dog friendly city in the world,
with a variety of services available for the pooches…

Boasting the highest rate of pet dogs per capita in the world (one dog per 17 residents), the city offers 70 off-leash dog parks, as well as designated beaches where they can roam freely. Nearly every restaurant has a water bowl outside for thirsty pets to refresh.

The municipality has a no-kill shelter, a 24/7 vet service for homeless animals, and a city animal patrol that checks complaints regarding animal abuse. It has also developed an app called Digi-Dog, which offers resources and discounts to make dog owners lives easier. 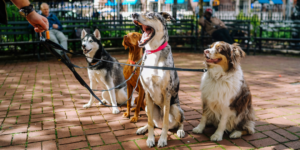 The majority of Israeli Jews are descendants of immigrants from Arab countries.

In recent years, groups of people who have ancient connections with the Jewish people are also coming home. Notable among them are the Bnei Menashe of the Manipur region of India, who have held on to traditions for 2,700 years. With the help of the Shavei Israel organization, they are becoming fully integrated back into the Jewish people, and brought to Israel.

from Addis Ababa, the capital of Ethiopia, in some 36 hours. Said Air Force Commander Maj. Gen. Avihu Ben-Nun, “It was a great operation on a global scale: never before, did so few pilots transport such a great number of people in such a short time“.

It was a highly complex and top-secret military operation, with 34 unmarked planes flying 41 sorties. The Ethiopian government of Mengistu was about to collapse; rebels outside the city stood down for two days to allow this operation to proceed.

See a video of the airlift:

Tel Aviv, known as the White City, was named by UNESCO as a World
Heritage Site because it is home to more Bauhaus…

or International Style architecture than any other city in the world. Almost all other World Heritage sites are either natural phenomena or very old. Tel Aviv is one of very few sites that is a twentieth century phenomenon.

Israel observes Yom HaZikaron – Memorial Day – to honor the memory of all those soldiers who have died defending Israel over the years, and all those who died in terror attacks in the State.  It is a day of enormous sadness nationally, as so many have been touched by loss.  At sundown, a siren sounds and the nation then immediately begins Yom Ha’azmaut, Independence Day, celebrated with great joy across the nation.  Everyone understands that the sacrifices of the soldiers and those who lost their lives in attacks have made Israeli independence possible.
►https://meirtv.com/en/yom-hazikaron-and-yom-haatzmaut-how-can-we-transition-from-tragedy-to-celebration–14302l

to do high level work in Intelligence Unit 9900, which maps and analyzes visual data. Soldiers with autism can excel at this work because they are often adept at detecting patterns and maintaining focus for long periods of time.